Military History – Towards the end of the war 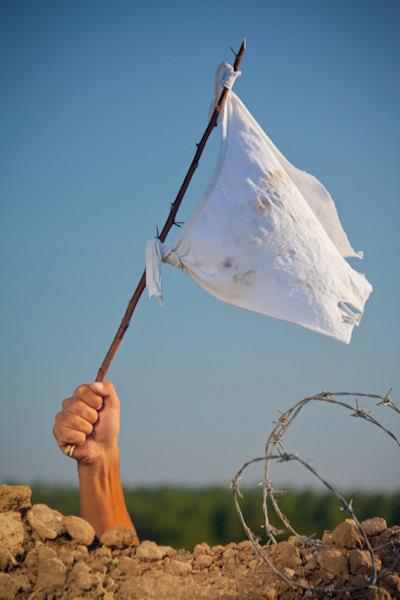 “War is the continuation of politics by other means.”
-Carl Von Clausewitz.

When comparing nations, we talk a lot about their economy, but must not forget the military equation. One fact is clear: the very foundation of power lies in the military, both in domestic politics and in international clout. When the police are overwhelmed, the national guard is called in, as the November 6 Capitol insurrection demonstrated; if diplomacy is no longer sufficient to protect a country’s territorial integrity, there is only the military left to defend a nation against the enemy. When the British colonies in North America sought independence, it took soldiers and generals to make the British see reason. Often the military does not need to intervene other than by the threat it poses. But for deterrence to work, it must establish its credibility. Nuclear missiles, submarines and aircraft carriers will probably never serve as anything more than scarecrows. The war of tanks becomes a war of numbers, of budgets that are allocated to technological and military development. And it is here that the United States, with its formidable economic power, its computer advances, is still able to look any adversary on the planet straight in the eye and make him back down without having fired a single shot. After and despite their defeat in Vietnam, Iraq, and Afghanistan, and with the absolute ban on the use of nuclear weapons, the Americans are condemned to remain the world’s policemen. But if they want to find allies in this fight, which is likely to last a long time, they must persuade other countries that they are not acting in the sole interest of their oligarchy, but also and above all for the good of all humanity. But for the moment, they seem to be incapable of putting an end to their own political division. “If the United States is to progress beyond its present imperial paralysis, says John D. Grainger in his new book, The Empire of The United States, and not go into a gradual, fractious, and dangerous decline, it must modernize its political system and reach a clear and distinct conclusion as to its purposes as an empire.”